What’s Going on in the Cyber World? 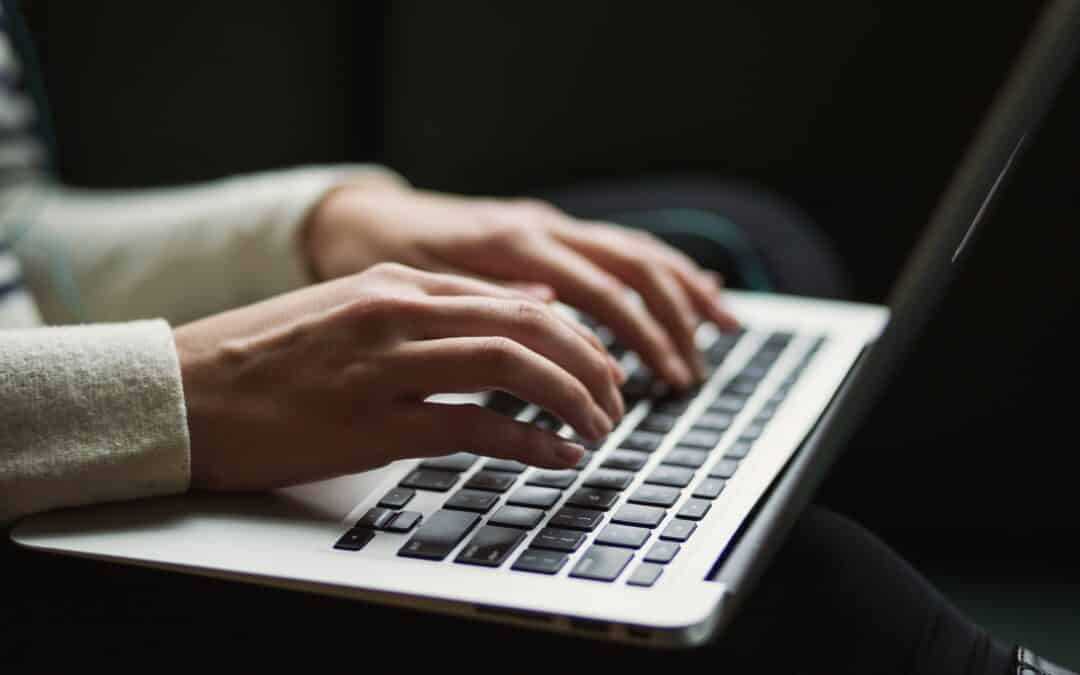 2020 was a wild year for people in the cybersecurity world. Three and a half months into the new year, and it seems like the same can be said about 2021. Our job as a managed service provider (MSP) is to make sure we keep our customers safe and updated on the ever-changing cybersecurity landscape. Take a look at some of the important cyber issues we have seen in the past four months that we feel are important for you to know.

DDoS Attacks: Are They on the Rise?

DDoS attacks are not something your average person would know about off the top of their head, so let us tell you a little bit about them. DDoS (distributed denial-of-service) attacks are attacks targeting websites that offer an online service. DDoS attacks are considered malicious attacks where cyber criminals attack a particular online service, website, or internet network. They make it unavailable by overpowering the website where it can no longer be used. We suspect that employees working from home have caused this uptick in DDoS attacks. Keep an eye out for any suspicious activity on your devices. Early detection is crucial in stopping a DDoS attack.

How Can my Business Survive a SolarWinds-Style Data Breach?

The SolarWinds data breach was the largest cyberattack the world has seen. It was a direct attack against the US government departments, military, intelligence offices, and more. This attack was conducted by a sophisticated and likely nation-state-based attacker. The impact of this breach is astronomical, exposing more than 18,000 of its customers. With the scope of the SolarWinds compromise being so large, it will take a considerable amount of time to unpack the damage that was done. Now is a good time to consider your risks and business continuity plan. Take a look at this article to see what you can do to avoid a SolarWinds-Style attack from happening to your small business. Stay diligent and be on alert! It’s crucial to keep your work environment safe.

What’s Going on With Microsoft?

Are you using Microsoft Exchange as your email provider? If so, your email servers may have been mass-hacked. This hack could include approximately 30,000 victims just in the United States. Thousands have yet to apply the patched-up update, so there could be more than 30,000 people that have been affected by the Microsoft Exchange hack. When the cyber criminals hacked into the servers, they were able to have total remote control, the ability to read any emails, and access to other machines.

When we became aware of the vulnerabilities, Kirkham.IT made sure to patch these weak points as soon as we possibly could. Multiple scripts were ran to make sure no shells were on the servers and that no breaches occurred.

Is This The Beginning of a Cyber World War?

DDoS attacks, the SolarWinds breach, and the Microsoft Exchange breach are just the tip of the iceberg. Cyber professionals are speculating this is the beginning of a “Cyber World War.” Here at Kirkham.IT, we are anticipating additional attacks like this in the very near future. For example, malicious actors will try to revisit all of the exploited Microsoft Exchange servers and deploy additional hacking tools. Our sister company, IronTech Security, has a Deeper Dive Recording where our founder & CEO, Tom Kirkham, speaks about the upcoming Cyber Pandemic. Check it out here.

What Does All of This Mean For You?

As your trusted IT provider, Kirkham.IT wants our customers to be on the lookout for any suspicious activity. It’s crucial to catch these anomalies early. We want you to be aware of what is going on in the cyber world and let you know what we are doing to protect you & your organization. We must be vigilant. Now is the time to stay educated on the risks you could be facing.