What are the Three Types of Hacking Attacks? 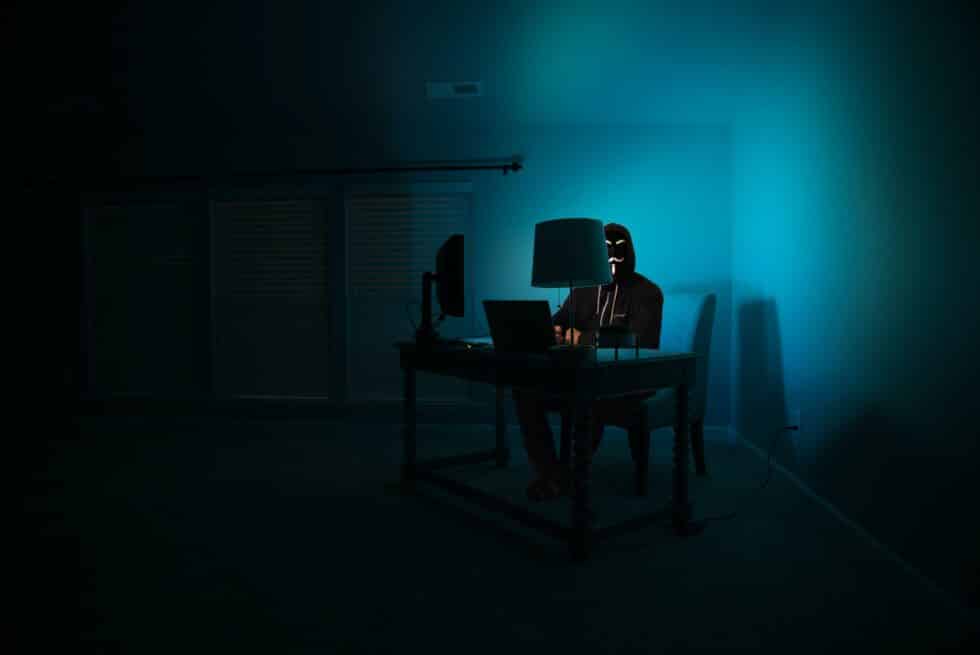 It’s important to understand the different types of hacking attacks. Hacking is often regarded as criminal or illegal behavior by the public. Attempts are made to take advantage of a computer or a network in order to steal data, corrupt files, undermine data integrity, or breach security. On the other hand, hacking can be done with good intentions in order to identify security vulnerabilities in software, networks, or systems. This is a permissible or legal trespass. In between those two is the “grey area.” Where you have almost a mix of both. In this blog post, we will discuss the different types of hacking attacks and what they consist of.

Hacker hats. What exactly are they? Hackers have their own “hats,” which are similar to the expressions “chief’s hat” and “CEO hat.” This allows them to distinguish themselves from one another. It extends beyond hackers with nefarious intentions to include other types of cybercriminals. A hacker is someone who utilizes their computer software and hardware abilities to break down and overcome security measures on a computer, device, or network. They can be individuals or organizations. Hackers are classified into three categories: black hats, white hats, and grey hats. The intentions of hackers, as well as the legality of their actions, are the two most important criteria for determining what type of hacker they are.

The first of our three types of hacking attacks is black hat. Black hat hackers are individuals that merely enter into a security network without permission, which is considered a felony in most jurisdictions worldwide. The vast majority of what black hats do is completely illegal. They are primarily motivated by personal or financial gain, and they are typically responsible for cyberattacks and the development of malicious software and programs. They accomplish this by accessing private security networks in order to steal and/or destroy confidential information.

White hat hackers are those who have been granted permission to purposefully hack into a network, usually in order to identify and test the system’s vulnerabilities. Despite the fact that they may employ the same methods as a black hat, they are considered “ethical hackers” because they are hired by the system’s owner, making their acts perfectly lawful in the process. White hats encourage penetration and vulnerability testing as a means of evaluating the system’s overall security.

Grey hat hackers are individuals that are not inherently malicious, as they use elements of both black and white hat techniques into their work. Despite the fact that their objectives may not be the same, their actions are almost certainly criminal. They intend to identify vulnerabilities in a private network without the owner’s permission, not to steal or hold data hostage, but rather to contact the owner and request recompense for the flaws they have uncovered. They have no intention of stealing or holding data hostage.

What are the Common Types of Cyber Attacks?

The three hackers above can use the following cyber attacks in different ways. There are many types of cyber attacks. Here are some of the most common: Ransomware. Ransomware, Malware, Malware as a Service (MaaS), DoS and DDoS Attacks, Phishing, MITM Attack, Cross-Site Scripting (XSS)and SQL Injections.

An unethical hacker can employ a variety of strategies and tools to compromise the network security of your computer or device. In order to make life difficult for hackers, you should take the following precautions.  Make use of strong and secure passwords, make sure your systems are up to date with security updates, and most importantly, look into hiring a strong security team to do all of the heavy lifting for you.

This article discussed three of the main types of hacking attacks. These include black hat, white hat and grey hat. It’s important to remember that cyber security is an ever evolving concept. This all becomes even more important as remote work security becomes more prevalent.

We here at Kirkham.IT are happy to get you started on a security and risk assessment right away so that you can be protected from any and all unwelcome hackers in the future. We would love to address any questions you may have concerning your online privacy and security.

Download our infographic on the 3 Types of Hackers here!

Schedule a chat with a security professional!